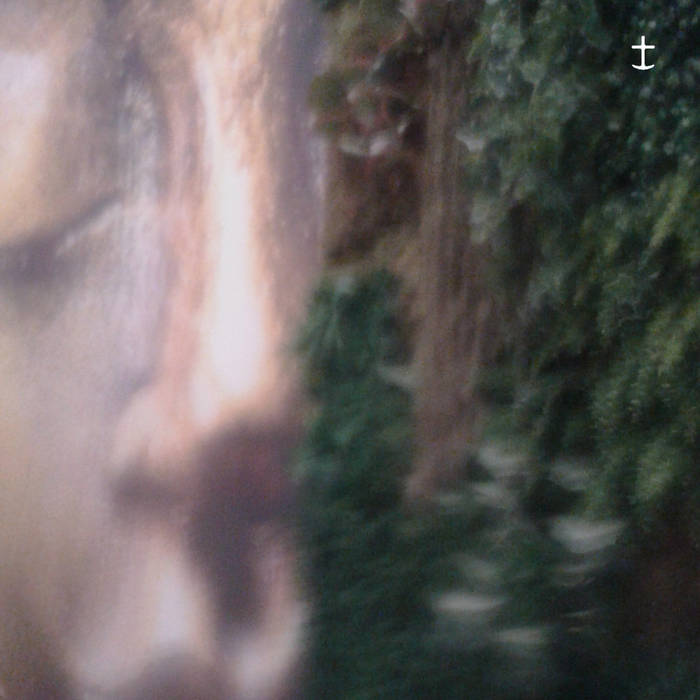 “Mille Te Ne Cadranno Al Fianco” is the newest Roz Vitalis opus. This recording is a fruit of purely studio experiments; it hardly will be performed live in the near future. This composition is about attempts to overcome fear in the epicenter of spiritual disturbance and turbulence. Strange track name in Italian can be approximately translated as “a thousand may fall at your side”.
“Mille Te Ne Cadranno Al Fianco” is the first experience of Roz Vitalis’s collaboration with Igor Luniov, famous musician and poet from Saint Petersburg. He has recorded for this composition ukulele part.